The Fourteenth Amendment was highly influential in the outcome of major Supreme Court decisions as well as civil rights laws.

Constitution Day commemorates the creation and signing of the U.S. Constitution. How does it apply to immigrants? In this edition of her Academically Speaking podcast, Vice Provost and Dean Theodorea Regina Berry discusses the Fourteenth Amendment, birthright citizenship, and the path to becoming a naturalized U.S. citizen with Michael Mendez, a partner at the law firm of Colombo & Hurd, PL.

Eric Foner, Professor of History at Columbia University, discusses the creation and contents of the Fourteenth Amendment. 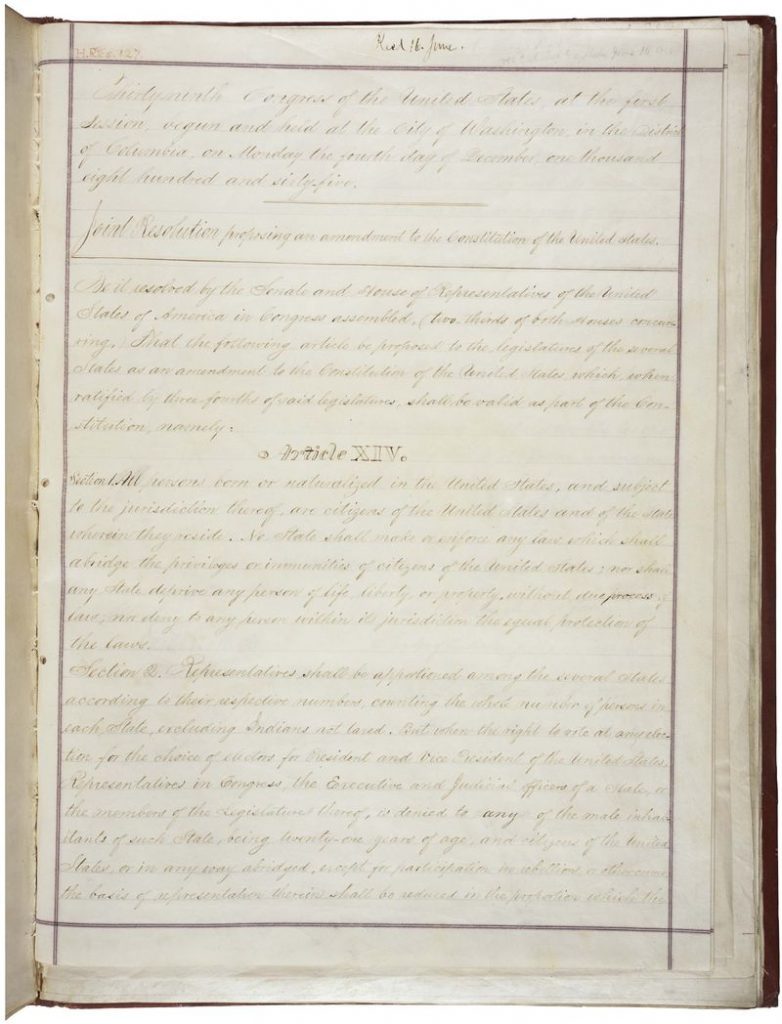 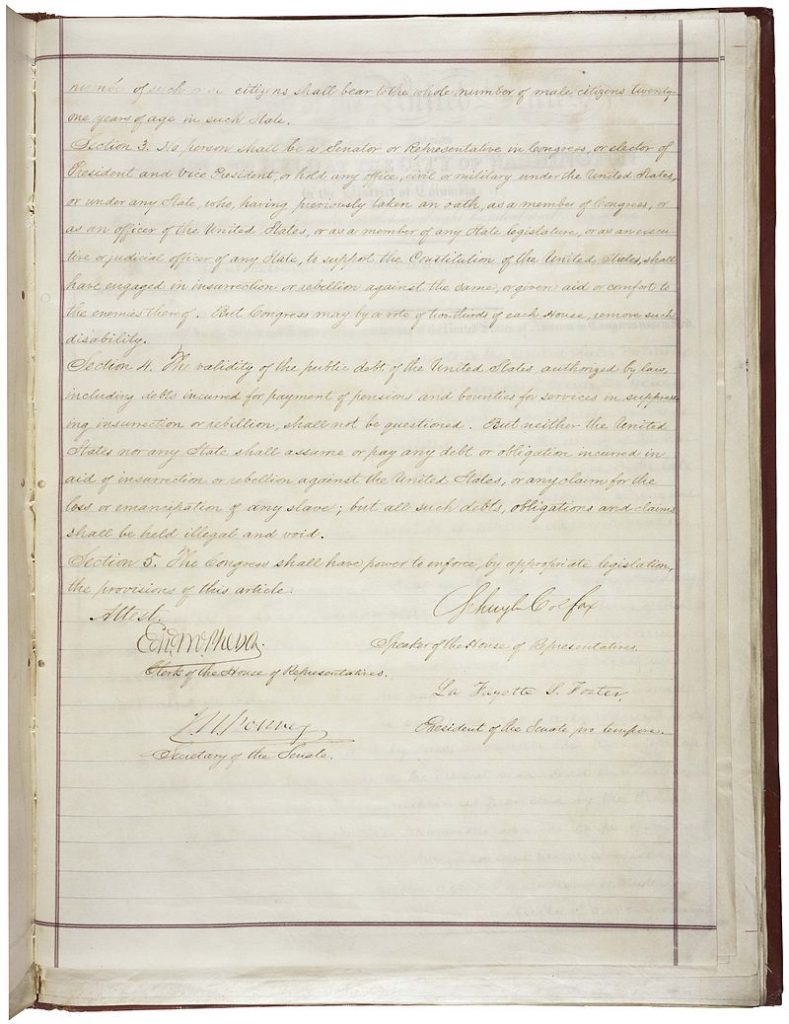 Want to learn more about the Constitution? At the website of the National Archives, you can view scans of the original documents and read a transcript.

Whether you want to update your information, check your status or register to vote, the Florida Division of Elections can help.